Seamus Heaney translated a short Middle English text written in the late 13th century called ‘The Names of the Hare’. The poem describes itself as the seventy-seven names you should say to a hare to avoid bad luck if you happen to come across one.

This portfolio features the Irish hare Lepus timidus hibernicus which has become very rare. It is a priority species for conservation action and focus of a species plan. 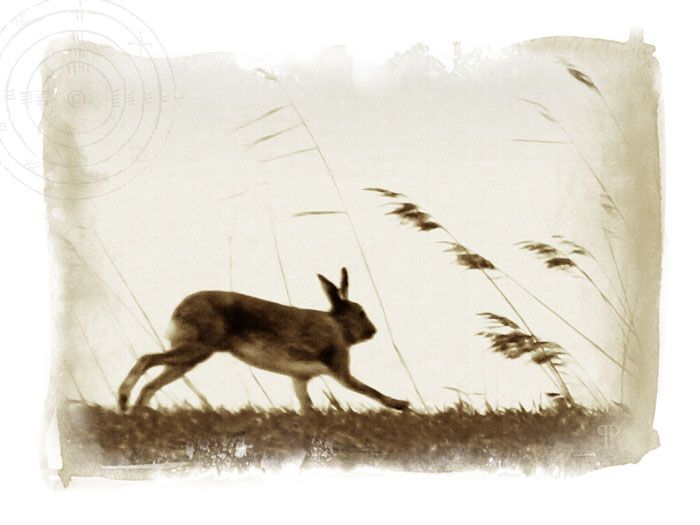 Race-the-Wind makes his way along the shore of the Lough.